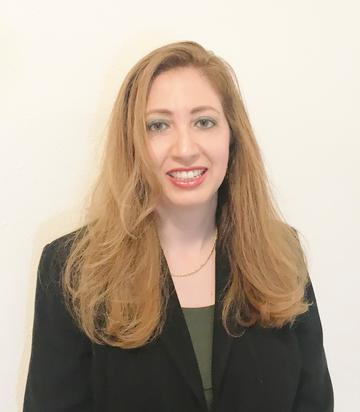 Professor Lena Salaymeh is to join the Oxford School of Global and Area Studies as one of three new British Academy Global Professors at the University of Oxford.

The British Academy annually funds 10 Global Professorships in the UK, to ‘demonstrate and further enhance the UK’s commitment to international research partnerships and collaboration as well as strengthen the UK’s research capacity and capability in the humanities and the social sciences’.

Professor Salaymeh, who joins Oxford in September 2020, is a scholar of law and history, with specialisations in Islamic jurisprudence, Jewish jurisprudence, and critical research methods. Her scholarship on law and religion brings together legal history and critiques of secularism. She received her JD from Harvard and her PhD in Legal and Islamic History from UC Berkeley. She was recently awarded a Guggenheim and her 2016 book, The Beginnings of Islamic Law: Late Antique Islamicate Legal Traditions was awarded the American Academy of Religion Award for Excellence in the Study of Religion in Textual Studies.

Professor Salaymeh’s current research argues that much of the literature on revolutionary Islamic law is “secularislamized” because it places Islamic vocabularies in secular sentences. Revolutionaries aspire to change their societies dramatically; yet revolutions frequently re-inscribe the very same power dynamics that they seek to topple. Professor Salaymeh interrogates this proposition in the context of contemporary revolutionary Islamic jurisprudence. She contends that authors of Islamic revolutionary law, who often view themselves as resisting coloniality, actually operate within it.

Professor Timothy J. Power, Head of the Oxford School of Global and Area Studies says, ‘We are delighted to bring a scholar as distinguished as Professor Lena Salaymeh to the Oxford School of Global and Area Studies, and specifically to our Modern Middle East Studies (MMES) programme. In researching contemporary revolutionary Islamic jurisprudence over the next four years, she will draw on the interdisciplinarity and contextual sensitivity that characterizes area studies within OSGA. Lena’s scholarship bridges Middle East studies, comparative religious studies, Islamic studies, history, politics and law in innovative ways.’

Professor Lena Salaymeh says, ‘I look forward to joining OSGA and pursuing my two book projects. The themes of my research—revolution, decolonization, and decoloniality—have become ever more pressing in recent months. I hope to participate in many difficult and important conversations about social, political, and economic change while at Oxford.’

Further information about the British Academy Global Professorships can be found here. 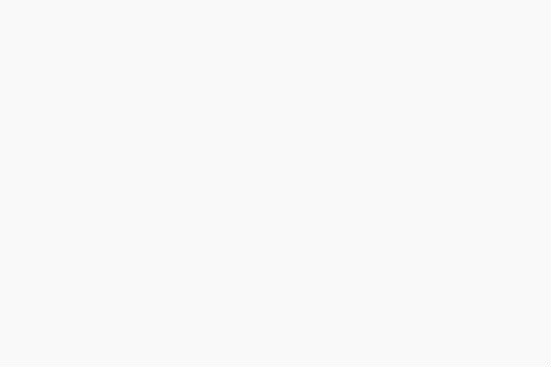