Jews and the Military: A History (Princeton University Press, 2013)  also available from Amazon 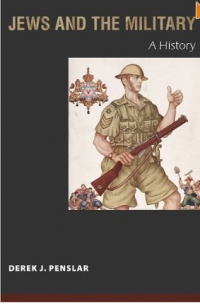 This book explores the Jews’ long and complex relationship with military service throughout the modern world. Although in some times and places Jews feared and shunned the military, there were also cases of Jews serving their countries eagerly in order to demonstrate masculine pride and worthiness for emancipation. In the twentieth century, millions of Jews fought in the World Wars, and some of the expertise gained in those wars influenced the development of the Zionist militias in Palestine that in 1948 became the Israel Defence Force. 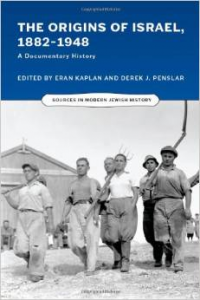 Eran Kaplan and I have assembled a documentary history of the Yishuv (pre-1948 Jewish community in Palestine) that includes a long general introduction as well as substantive introductions to and comments on each document. Many of the sources are taken from archives and throw new light on the social, cultural and political history of the Yishuv. The combination of primary sources, commentary and background information makes this a useful text for undergraduate courses on the history of Zionism and Israel.

Israel in History: The Jewish State in Comparative Perspective (Routledge, 2006) 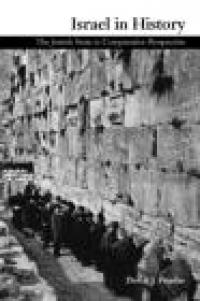 Shylock’s Children: Economics and Jewish Identity in Modern Europe (University of California Press, 2001), traces the history of Jewish political economy from the eighteenth century to the present. 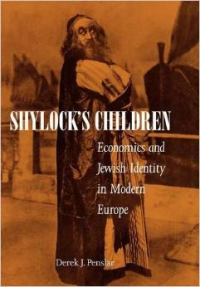 Zionism and Technocracy: The Engineering of Jewish Settlement in Palestine, 1870-1918 (Indiana University Press, 1991) places early Zionist settlement policy in the context of European colonial and social policies of the fin de siecle. 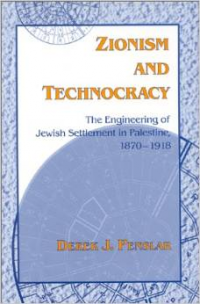 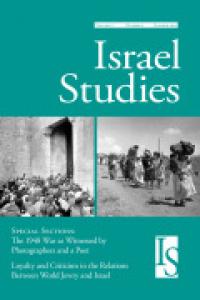 Shlomo Sand’s 2008 book The Invention of the Jewish People was lambasted by scholarly critics yet attracted a large readership, particularly in western Europe. This article shares the scholarly consensus that Sand’s book is deeply flawed and tendentious yet argues that it’s not enough to criticize the book – we must also understand the reasons for its appeal. .

A journal article that was an early version of one of the chapters from Jews and the Military.

Keynote address, conference on the Jews in World War I, University of Sussex, June 11-13, 2014

“Between History, Theory and Philosophy: Reflections on Chaim Gans’ Political Theory for the Jewish People” Symposium in honour of Chaim Gans at Hebrew University, March 15, 2014.

“What if a Christian State Had Been Founded in Modern Palestine?,” Association for Jewish Studies annual meeting, Boston, Mass., December 15, 2013.

Derek Penslar delivered the 2013 Sherman Lectures in Judaic Studies at the University of Manchester:

Derek Penslar offered summary observations at a June 19-21 conference at Birkbeck College on the BDS movement in comparative and historical perspective:

“The Jewish Origins of the Israeli Economy”, Wharton School of Business, University of Pennsylvania, April 8 2014