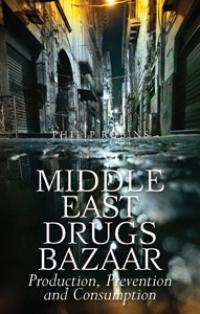 The Middle East is intimately involved in the issue of illegal drugs which affects all the countries of the region: as a cultivator (Morocco, Lebanon); transit hub (Iran, Turkey); and consumer (Egypt). Yet, until now, there has been precious little research on any of these issues, especially in a comparative manner. This book, the first in any language to focus on illicit drugs in the Middle East, will surprise many readers. The consumption of qat in Yemen or cultivation of cannabis in Lebanon’s Bekaa Valley is hardly news, but the extent of amphetamine use in Saudi Arabia and the Gulf States or the international role of Israeli narcotics manufactures and traffickers is less well known.

Based on extensive research and interaction with law enforcement agencies, the public and private health sectors, drug-centric NGOs, and recovering drug abusers, Middle East Drugs Bazaar focuses on ten of the leading countries of the region, straddling the Arab World, Israel, Iran and Turkey. It tells the story of drug-related experiences where they most impinge on the peoples and societies of the region.

In addition to the social role of illegal drugs, their political and economic impact are also covered, including: war and drugs in Iraq; drugs and development in Yemen; and youth policy and drugs in Saudi Arabia.

The Role, Position and Agency of Cusp States in International Relations (Routledge, June 2014) 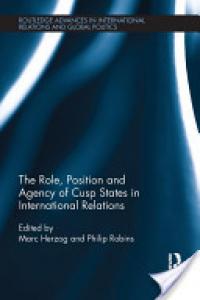 This work seeks to develop a new concept with which to analyse the actions and activities of states, arranged around the idea of the Cusp State (and cuspness more generally). It consists of empirical analysis of eight different countries: Brazil, Iran, Israel, Japan, Mexico, Taiwan, Turkey and Ukraine, defined as 'states that lie uneasily on the political and/or normative edge of what is widely believed to be an established region'. By focusing on the importance of comparing groups of states, this book argues that it is possible to categorise the world in a fresher and more original way, and one which covers more of the globe than either a systematic or regionalist approach would do. This work will be of great interest to students and scholars of Geopolitics, International Security and Regionalism. 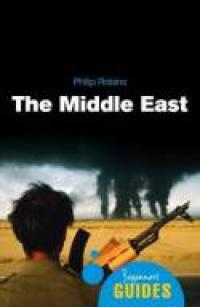 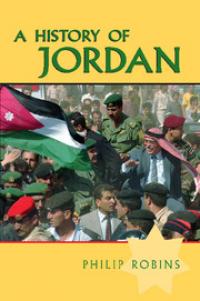 Suits & Uniforms. Turkish Foreign Policy Since the Cold War (University of Washington Press, 2003) The expanded Turkish translation of this last work was published by Arkadas in 2009 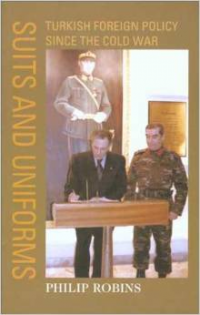 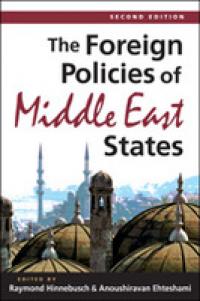 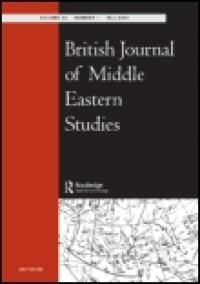 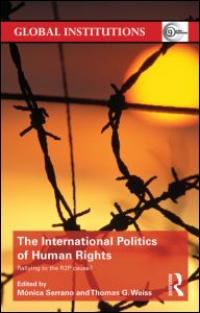 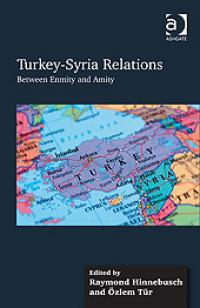